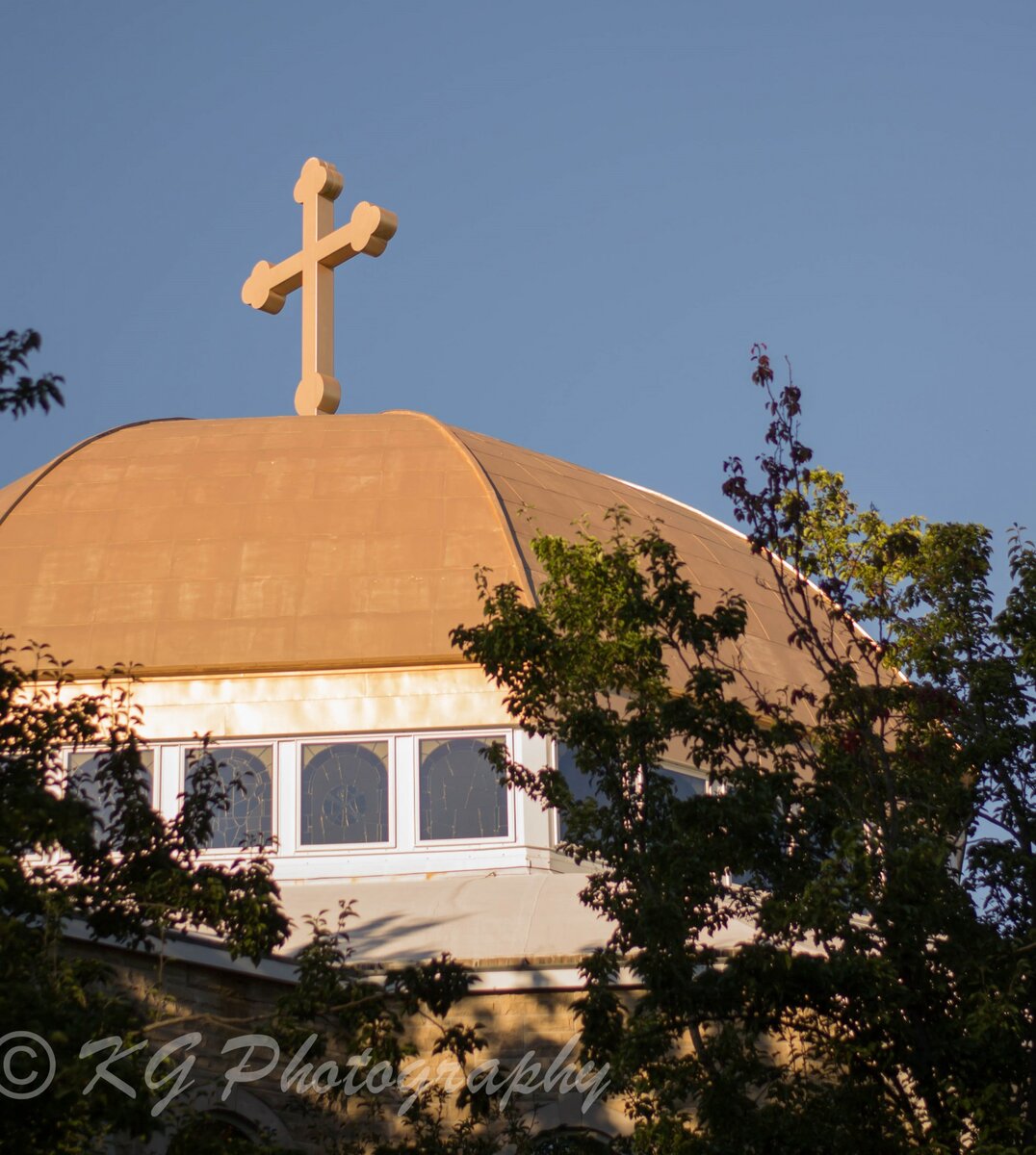 On November 30, 1972, a group of approximately fifty men and women, with strong religious convictions and beliefs, met at the Parish Center of Christ Episcopal Church on Washington Street in Toms River. This group of visionaries had as its goal to establish a Greek Orthodox Church. The vision became a reality on January 7, 1973 when the Greek Orthodox Community of Ocean County celebrated its first Divine Liturgy at the Chapel of the Christ Episcopal Church with Rev. Dr. Demetrius Constantelos serving as its interim priest. Services continued at this location for nearly ten years.  Following the celebration of the first Divine Liturgy, the General Assembly met for the first time. The first Board of Trustees selected George Stathakis, president; Wallace Parlapanides, vice president; Despina Lines, recording secretary; Constance Kalkines, corresponding secretary; and Thomas Manos, treasurer. On February 27, 1973, the church received its Charter from the Greek Orthodox Archdiocese of North and South America. Nineteen seventy three continued to be a historical year with many firsts. On February 21, Bertha Manos became the first president of the newly formed chapter of the Ladies Philoptochos Society; Sunday School was established with Theodore Faraklas and Carolyn Solanko as its first directors; a church choir formed with Mary Gavalas as its first director and Georgia Pappas as its first organist. Their stay was short-lived, however, as Elaine Gregory took over the role of choir director and held that position for 35 years. Gerry Faraklas took over the role as organist and maintained that role until her passing. On October 13, the first dance was held at the El Greco Restaurant, Bricktown, N.]. On November 10, the first festival was held with Elaine Gregory as its first chairwoman. For the next four decades, milestone events added to the history pages of Saint Barbara Church:

On October 24, 2010, His Eminence Metropolitan Evangelos of New Jersey, the Proistamenos of the parish, Father Paul Pappas, and visiting clergy, celebrated the Consecration of our beloved Saint Barbara Church. Our progress has been strong and steady. Our growth has been remarkable. We are eternally grateful to all the Clergy and Laity of our church, to our faithful who have fallen asleep in the Lord, to fellow parishioners and friends who mark this blessed event of 2010, and to those who will be born into this beautiful Saint Barbara Greek Orthodox Church.